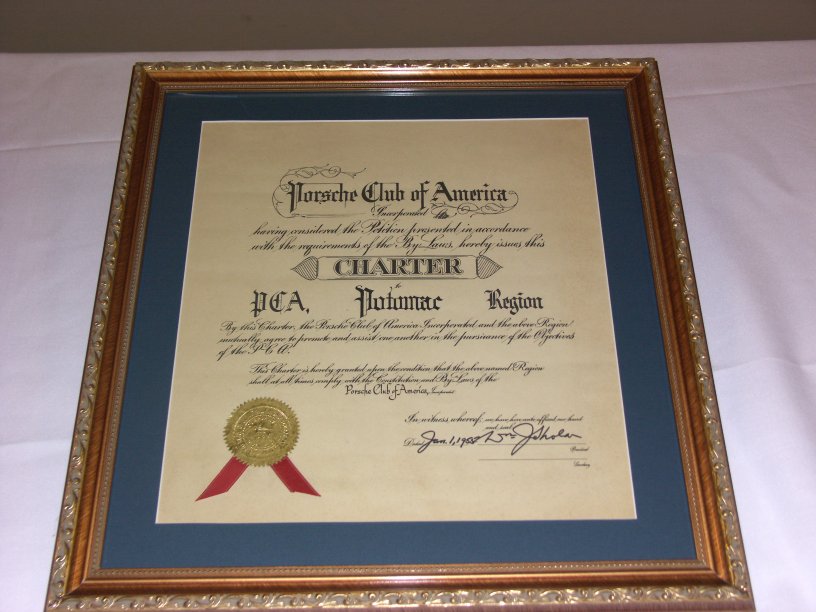 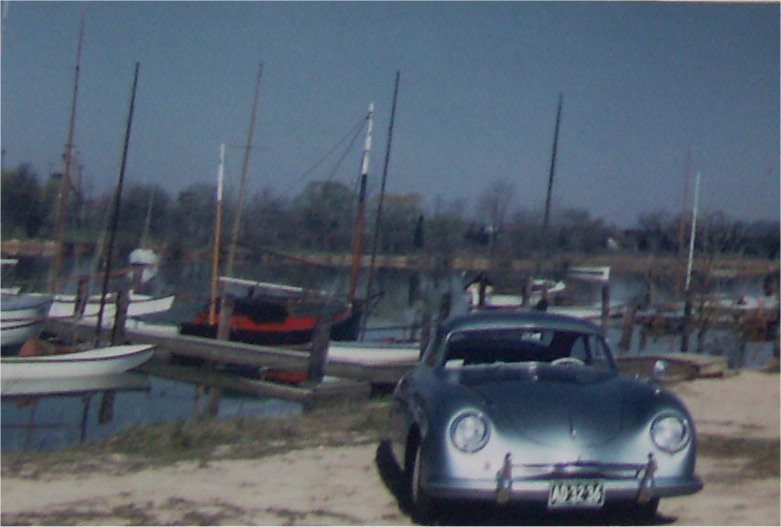 Here are the leaders who guided the club from its inception through to today. It was their stewardship that grew the region from a handfull of enthusiasts in 1954 to a vibrant organization with an annual budget of more that $500,000 and over 3000 members and associate members today. The management and operation of the club is still entirely voluntary. The growth and the value of the club to our members is in the hands of the members themselves. We owe a great debt to those who volunteer their time and talent to make the club what it is today. These past Presidents were the leaders that inspired the many hundreds of dedicated volunteers that made it possible. 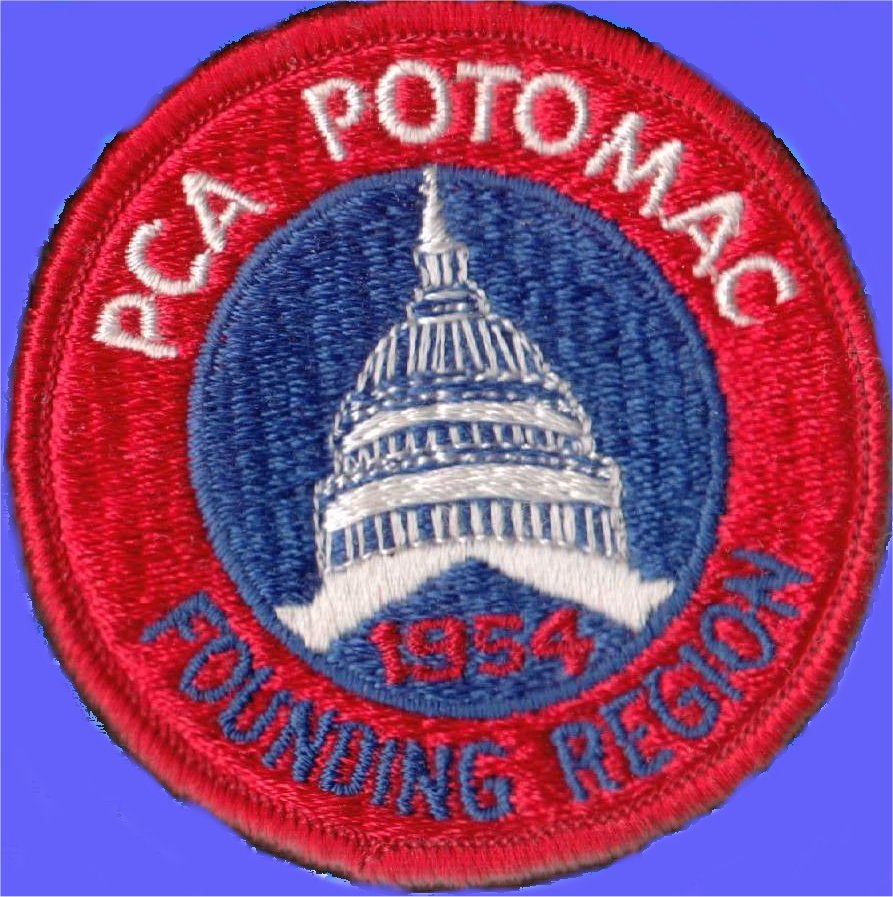 Since that time at some prominent Potomac function, to permit public recognition, Potomac’s past Presidents have been presented a PCA Potomac Region Past Presidents pin to recognize their service to the region.  Other Potomac past Presidents who could be contacted have been given their pins.   Pictured below is Bill Sholar, the first Founders' Region president. (photo copyright Panaroma Managzine). 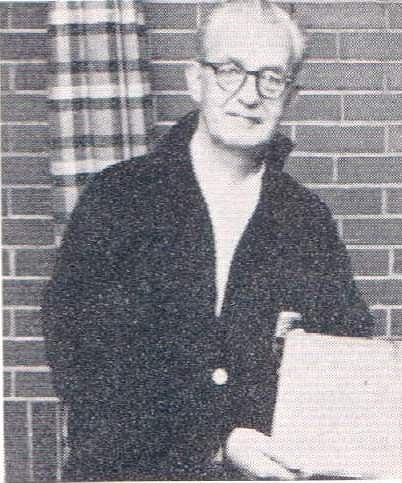